Wow it's been awhile since I posted, 7 months to say the least. So much to tell you and so much to share.

We started looking to buy a house by fluke in February when I saw an advertisement on facebook asking "Do  you like island living?". Of course I loved island living from my childhood days of living in Fiji. So I clicked on the advertisement and the rest is history, 7 months later we moved to our Dream Island Home on Macleay Island which looks like a seahorse.

There are four islands in the South Moreton Bay Region.

Population: 2,572 (2011 census), Region: South East Queensland, State electorate(s): Redlands
Council seat: Redland City, Federal division: Division of Bowman
In the 2011 census, Macleay Island recorded a population of 2,572 people, 49.9% female and 50.1% male. The median age of the Macleay Island population was 52 years, 15 years above the national median of 37. 68.3% of people living in Macleay Island were born in Australia. For some time in the 1800s the island was called Tim Shea's Island after a convict who lived on the island for more than a decade.[6] The current name was given by Surveyor Warner who named the island after Alexander Macleay who was the Colonial Secretary of New South Wales from 1825 to 1837.[6] The island has a rich history of the Aboriginal/indigenous peoples presence with middens and stone fish traps still found on the island. Macleay has a range of shops including cafes, pizza, hot bread, restaurants and supermarkets. There's also a dentist, doctor, chemist, and vet as well as the islands emergency services. The large Community Centre and Hall is used by many local groups. A lively Progress Association runs the island's library.
Lamb Island

Karragarra is the smallest of the Southern Moreton Bay Islands being approximately 2.5 km long and 0.5 km wide. Karragarra Island has a small permanent population of160 residents according to the 2011 Census.


All Islands are serviced by a ferry operated by Translink. 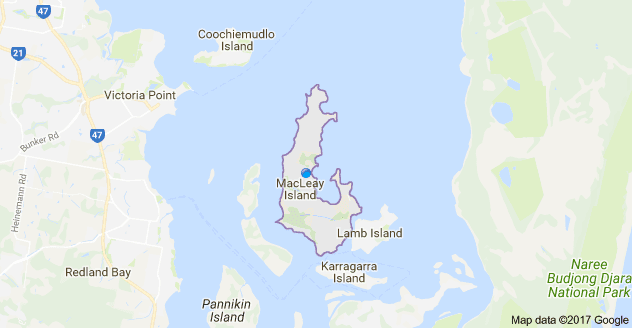 We had looked between Russell Island and Macleay Island for a month before we decided on Macleay and the beautiful house we found that ticked all the boxes and we could not find fault with it.

To say the 7 months was filled with stress and excitement is an understatement. I had never been involved in the makings of buying a home and boy did I learn all about it.

It has all been worth it to say the least, I would never change anything. Now 5 weeks since moving into our island home, I am very relaxed and enjoying the island life. Of course we have had a few hiccups since moving in, blocked drainage, leaking showers hose, stove top not delivering gas (am back to cooking with my camping stove LOL). The thing that amazed me was there was no oven.....?????.....I love my oven and cooking in it. I had to re think all my recipes and improvise. So far I have not made my favourite Lemonade Scones which I was going to make for the neighbours. I'll have to try baking on the camp stove top in a Bessemer pot my mum gave me.

I spent the first 3 weeks - 9 hours per day unpacking just the kitchen boxes which numbered around 50 boxes, yes the removalists did that and nearly every item was individually wrapped. I still have about 10 boxes of kitchen stuff to unpack....and the rest of the house, not to mention my craft room which is in the garage and is 1/4 the size of my previous craft room LOL, yes I did a lot of culling and will still have to when I unpack.

We've had to organise ourselves really well with ferry times and the longer drive. My 5 hour work shift is now an 11 hour day. I am not complaining, I just have to be really organised.

We want to establish a vegetable/herb garden and grow some fruit trees. I will share photos in future posts of our non/existent garden and where my new vege garden will go. I am also looking to put in a chicken coop, I've always had a yearning to have my own chickens, not only to have my own eggs but to have older/boiler chickens to make curry from.

Posted by Bridget Larsen at 9:06 AM 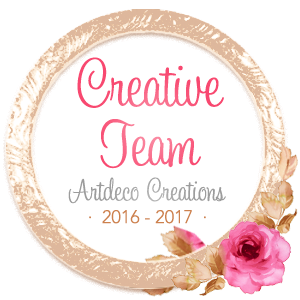 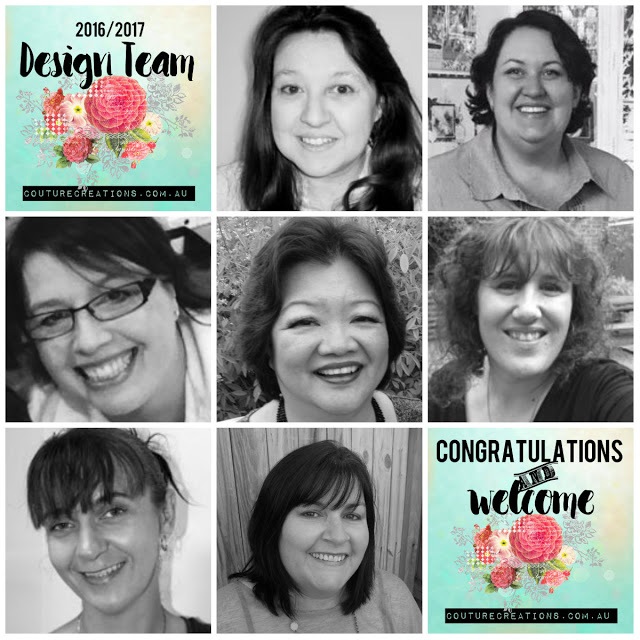 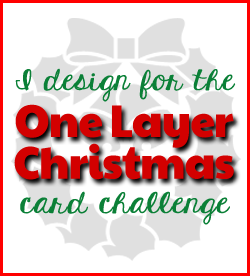 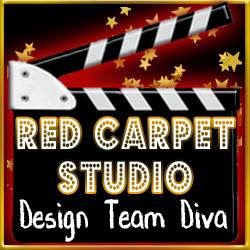 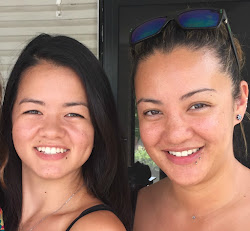